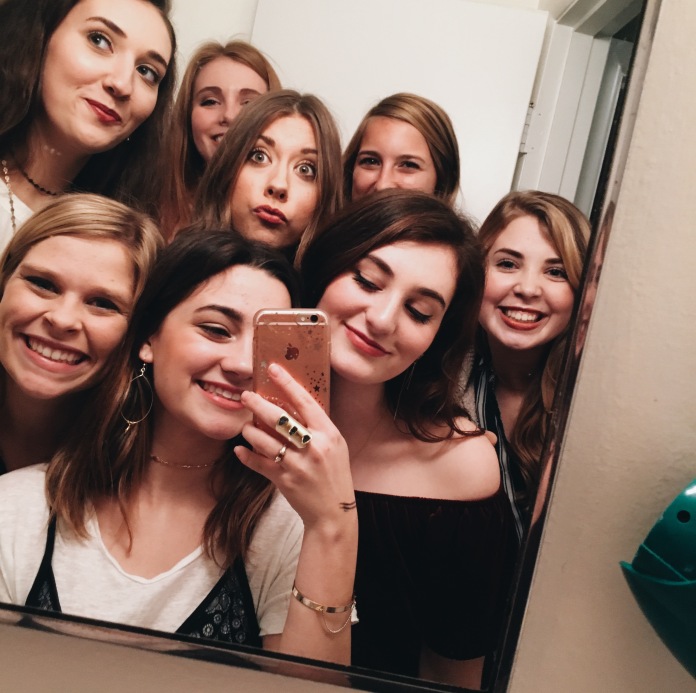 In the spirit of all things women and encouragement, I find it necessary to discuss something that has been weighing on me. Recently, in my composition class, I have had to write two separate essays based on Sheryl Sandberg’s article, “Lean in: what would you do if you weren’t afraid?” which focuses on the pressure women face in the work place and at home to satisfy society’s standards. In her article, Sandberg discusses the topic of feminism as a battle between the sexes and blames women’s low status in society on our fear of being unsuccessful. This rubbed me the wrong way. I guess I wanted to say that there could be some truth to that, sure. That might actually be the reason we are in the situation we are, but if that is true, why did we have a female presidential nominee? Why were there riots and protests when Hillary lost to Trump? If fear is the reason we are fighting for change wouldn’t that contradict how we are fighting?

I suppose in response to Sandberg, and everyone else that believes society’s oppression on women is a result of our own fear, I wanted to say this: it’s not a matter of being too scared to speak up. It isn’t about losing a reputation or making a fool of ourselves. Women are rallying, marching, protesting, and creating noise because the issue of a world that defines women lesser than men is worth standing up in your chair and screaming at the top of your lungs about. So get loud. We are worth talking about. Women rock, and that is all.

One thought on “RE: a short note for women”